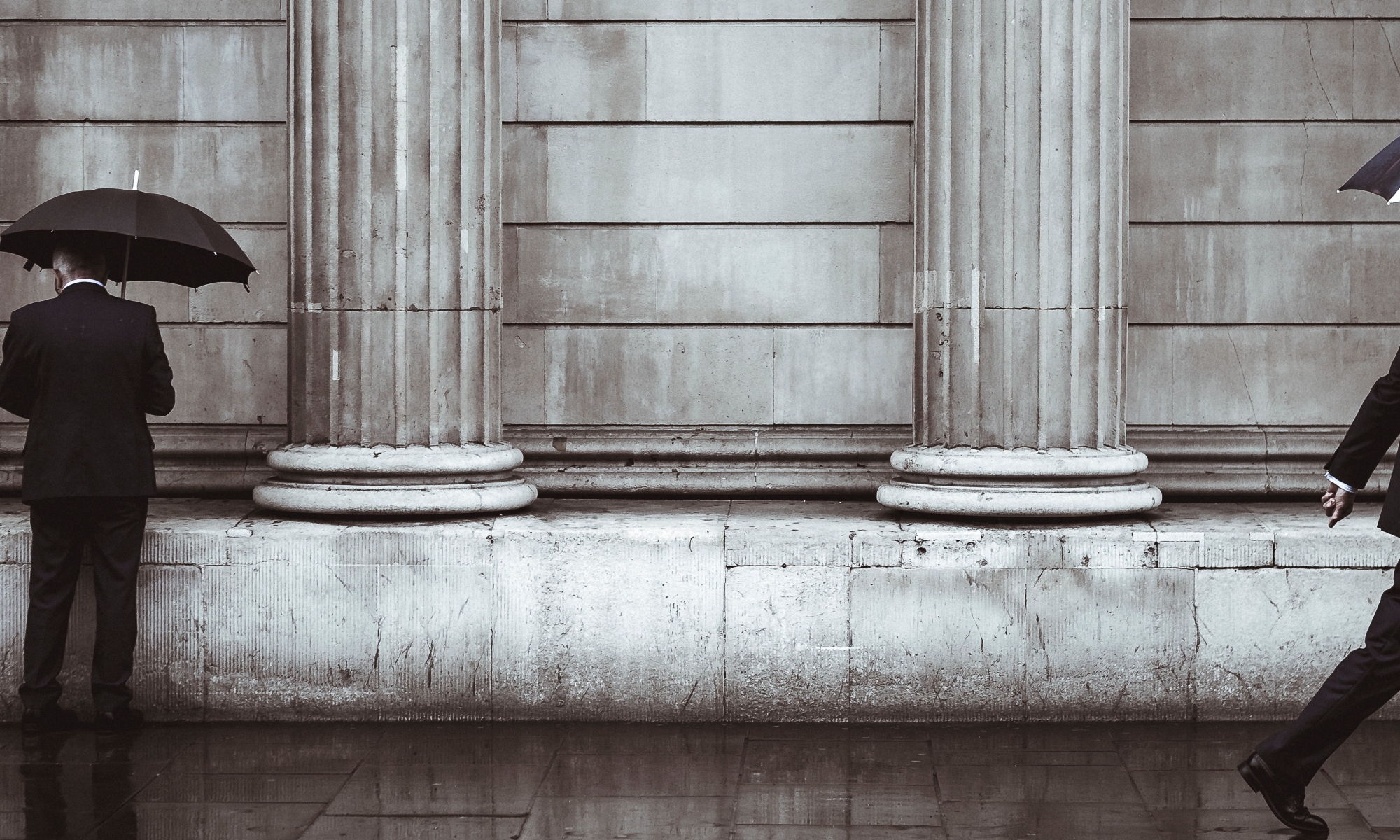 I love historical romances with a paranormal twist—Diana Gabaldon’s Outlander series, Thea Harrison and Karen Marie Moning (although not really historical) and Game of Thrones. One characteristic I enjoy—and have happily adopted—is the use of historical detail to construct my fictional world.

In The Darkness of Dreams we’re introduced to the Calata, the ruling group of seven immortals—although now there are only six. These beings control immortal society, and the structure is based on feudal Europe with seats of power, private armies, constant battles and deceit, with an influential class of lessor immortals. These elements are integrated within our human world and have been influencing human affairs for centuries. When I was writing the first draft, I called this group the Council.

But “Council” was a tired word without romance, and when I began the rewrites I researched ancient languages and came across comitia calata, the name for one of the assemblies that were known in Rome during the time of Servius Tallius. These were non-voting assemblies. Their purpose was to witness the reading of wills, or the oath by which sacra were renounced (the Sacra Corona Unita was the mafia in Puglia). Calata is a very old Italian word that means invasion, appropriate for my fictional Council of Immortals who were “named by an ancient civilization with no other way to describe them.” And far sexier than “Council.”

However, my Calata was not going to be a benevolent advisory committee validating wills while eating cheese and drinking wine. No, my Calata is something quite different and “invasion” only hints at who and what they are in terms of powerful and intriguing characters.

We meet Three immediately in the story. Tall and blond and considered beautiful by some, Three is well-known for saying “there’s a monster in all of us.” She is a cardinal Calata member and her enforcer is Christan—the most powerful being she has ever created. Christan is a warrior, half-human, half-immortal. He has earned his position; he follows a code of honor. Warriors are loyal to him because of who he is and what he has done and can do under the right circumstances.  Three wants the best for Christan, but being immortal, she doesn’t always understand what that is and must change throughout the story arc.

And then there’s Six—what can I say? Three’s enemy is Six, everything a powerful immortal should be, cold, a determined enemy beneath the veneer of a civilized man. Immortals think in terms of winning and losing and Six rarely loses. I’ve always wondered if Three’s animosity with Six came from a jilted relationship. There’s certainly a backstory there, but these characters haven’t revealed it yet.

We also meet Two, who is fiery of temper and small in stature, five-foot four unless she’s wearing four-inch heels—always with red soles to remind her enemies of the blood through which she has walked over the centuries. She dislikes Christan immensely because she dislikes “messes.” In her opinion, every time Christan is involved he “leaves a bloody mess” and she wishes Three would “keep her attack dog muzzled.” Two controls areas associated with the Roman Empire, and lands in North Africa, held in trust for Two who has been missing for centuries. One’s enforcer is Leander, and within her group is another enforcer known as Baz, originally pledged to Two.  Baz—a name that means royal—becomes a rather intriguing character as the books evolve.

It’s all exciting and wild adventure and no one really knows how it will end… but it will be entertaining and filled with epic romance and happy endings.

As always, thank you for reading my books. If you enjoyed them, please think about leaving an honest review on Amazon or Goodreads. Reviews are important to new authors who have not yet established a fan group for support and I appreciate you all for reading.